SEE tokens are not an investment; SEE token holders should be people that interface with the protocol in some way, are committed to its future development, and want a seat at the governance table.

Since its inception, we have envisioned SeeSwap Protocol's future as a completely Decentralized Autonomous Organization. To build an autonomous decision-making mechanism is the only way to ensure the long-term security and sustainability of the SeeSwap Protocol and avoid any centralized point of failure.

We have looked into several community-oriented approaches and methodologies and have landed on an approach: Protocol Governance Token - which we believe serves as alignment between token holders and protocol stakeholders. SEE tokens will be used by the voting community to drive participation to make decisions on adding new pools, changing pool parameters and many other aspects of the SeeSwap Protocol.

As a recap, SeeSwap Protocol allows any Harmony address to existing SeeSwap pools, or even create their own pools. Liquidity attracts traders, trading generates fees, and ultimately pool profitability attracts more liquidity. This is a flywheel effect that we are beginning to see happen within SeeSwap protocol.

Early liquidity providers take on more risks and opportunity costs: contract risk, low initial pool profitability, etc. We believe that these protocol users should get to participate early on in deciding how the protocol evolves.

SeeSwap core team has proposed the implementation of SEE tokens - a utility token and governance token which will decide the resource allocation of the SeeSwap ecosystem. Via manual airdrops in version 1 by the core team and liquidity mining in version 2, the ownership of SeeSwap will be decentralized and transferred to the community gradually.

How is governance implemented?

SEE (contract address) is an HRC-20 token that allows the owner to vote for any protocol proposal. Changes to the owner’s token balance automatically adjust the voting rights. Genesis supply of SEE token is 1,000,000, allocated to 5 categories based on the unlock schedule.

As a governance token, SEE is used by the token holders to vote for the pool management and resources allocation of the SeeSwap ecosystem. Good pool management is important for the long-term security and sustainability of the protocol, and is done in practice by voting on changing pool parameters and adding assets. Another important factor to determine is the collateral assets used in the stablecoin (BUSD/USDs) wrapper, which will be implemented in v2. Also, 500,000 SEE tokens are allocated to the ecosystem development for incentivization of strategic partners that will help our ecosystem to thrive, where community voting will also be an important input.

We have decided to use weighted voting for the governance process (subject to change based on community feedback) - each SEE holder can submit a new proposal or vote for any number of proposals with the SEE he holds. Each of the SEE token counts a vote, i.e. the more tokens he holds, the higher his weight is in the voting. The proposal receiving the most votes will be activated to implement changes to create new pools or change pool parameters.

The initial governance framework will be using the community channel to spread awareness around new proposals, and coordinate votes. A new page on seeswap.one will be available for all SEE holders to easily vote with their SEE by using ONE Wallet. In version 3, a SEE holder will be able to delegate votes to a proxy voter.

10,000,000 SEE have been minted at genesis and will be allocated based on the following tokenomics design (publicly available here):

In practice, every week the core team will:

5M SEE tokens will be distributed as incentives for liquidity providers since version 2.

Each week 14,500 SEE, or approximately 0.75M per year, are distributed to liquidity providers after SeeSwap v2 Launch. This meant to kickstart the distribution of governance rights of the protocol, transitioning the ownership of the protocol from the core team to the community. At the scheduled rate of 14,500 SEE/week, it would take 6.4 years to distribute the 5M Liquidity Mining rewards before the 10M cap is reached.

The schedule of SEE distribution (and if it should stop before the 10M cap is reached) for the following years is going to be extensively discussed and determined by the SEESWAP community via our governance mechanism. 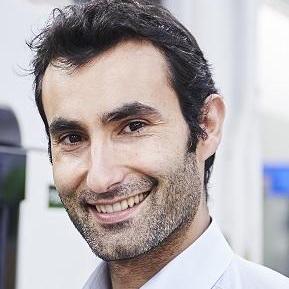 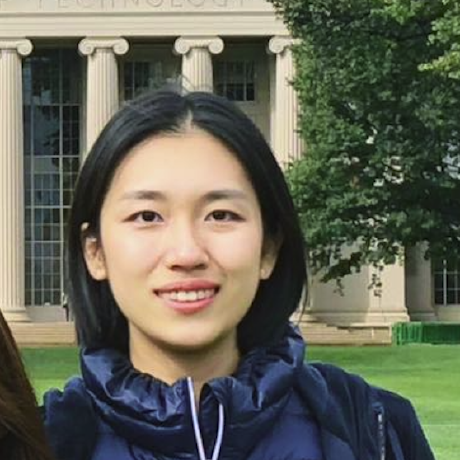